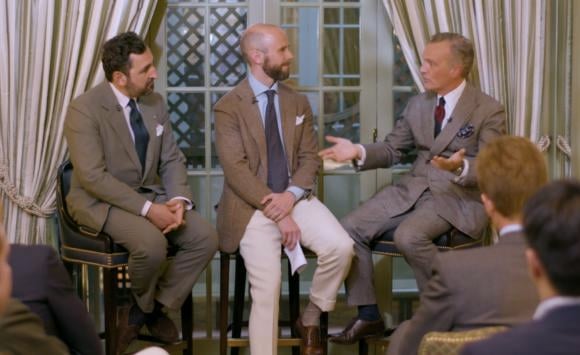 Why did the Japanese spend all day screaming at Douglas? How does Gianluca think Italian artisans are being dishonest?

This conversation between myself, Gianluca Migliarotti of Pommella trousers, and Douglas Cordeaux of Fox Brothers, I think qualifies as both entertaining and informative, which is what I hoped.

Filmed one evening last month at Mark's Club in London, it was intended as a way for both Gianluca and Douglas to tell their stories, and then reflect on what that says about small, craft-based brands today. 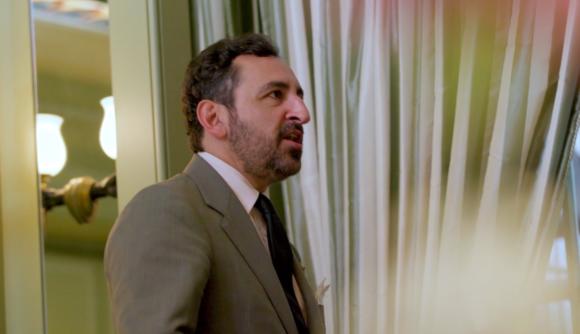 For example, mills are finding it hard to adapt the old business-to-business model to being a little more business-to-customer. Being a brand.

And artisans need to to realise that bespoke is a luxury product, which requires luxury service. Professional, with open, honest communication.

Both could benefit hugely from using social media well. And it's free. But they don't tend to. 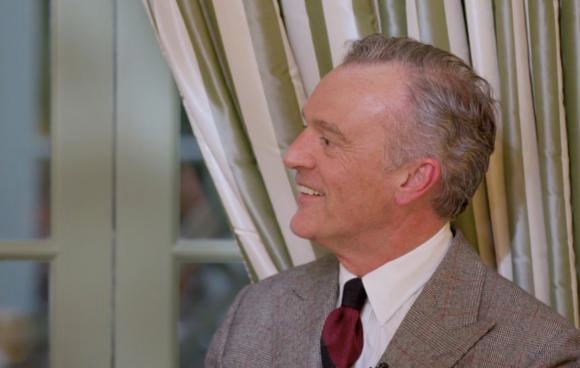 That's the informative and constructive part. The entertainment comes from Douglas's stories about acquiring Fox Brothers (Jeremy Hackett: 'Whatever you do, don't buy it!') among others.

I also found it very interesting talking to both of them more about their backgrounds, as it's something we'd never talked about before. You tend not to, when you've known someone for a few years.

So we learnt about Gianluca's father, who had clothes made from the age of 13 despite not being rich by any means. And about Douglas's career at Pepe jeans, spending all his time learning how to rip cloth apart.

I hope you enjoy the talk as much as I did, and find it as informative.

You can watch the full film above, or on YouTube here.

Thank you to Pommella for their support, Mark's Club for hosting, and to all the readers that came along. 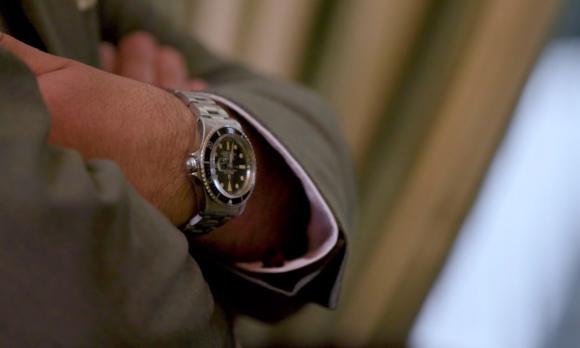 You can follow the discussion on Video: Douglas Cordeaux and Gianluca Migliarotti in conversation by entering your email address in the box below. You will then receive an email every time a new comment is added. These will also contain a link to a page where you can stop the alerts, and remove all of your related data from the site.

Hi Simon, This has been both an interesting and useful video, thanks very much. Personally, I would add one more thing...choose heavier fabrics.