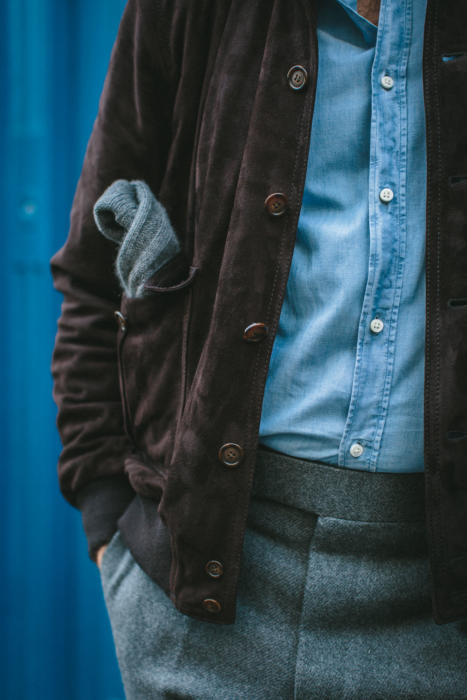 A denim or chambray shirt can be great with tailoring. Perhaps more than anything else, they have the ability to subvert its corporate, even dandy associations. They reliably give the appearance of being both casual and practical.

So in the spirit of this guide to shirting fabric, I thought we’d set out how they are defined in the industry, starting technical and then expanding into modern uses. 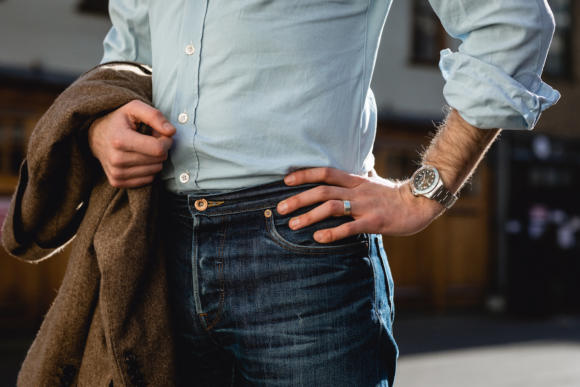 Denim is usually defined by its indigo-coloured warp thread and white weft thread.

This can be done in any weave structure but is usually a twill, and in jeans or other heavier cloths, a 3×1 twill.

So in a shirt, the cotton used may be a lot finer than that used for jeans, and the feeling might therefore be rather different. But it will have the same warp and weft threads, and be a twill. (Shirt and jeans shown above.)

The first way denim is thought of differently is to focus on the indigo colour – so calling a cloth denim even though it has both an indigo warp and weft, for example. This would perhaps be more accurately called ‘denim-coloured’.

And the second is to focus on the yarn and the weave. So a pair of white jeans might be referred to as denim based on the coarse cotton and 3×1 twill, even though there is no indigo. 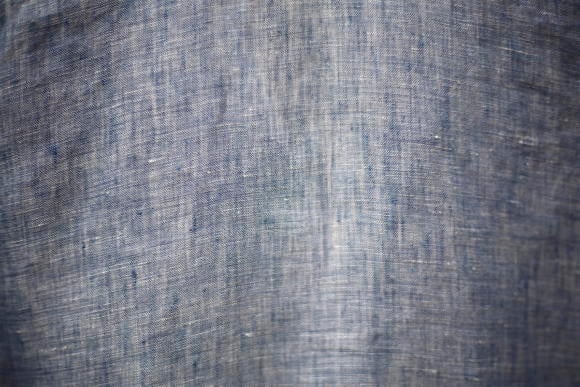 Chambray (above and below) is sometimes unhelpfully used as a description for a lighter weight denim.

But it does have a tight definition, which is a plain-weave cloth with a coloured warp (not usually indigo) and a white weft. It is also always single ply, where denim shirting can be two ply.

Although I won’t go into the cultural histories of the two cloths (plenty on that elsewhere), it is relevant to point out that chambray was originally created as standard issue for the US Navy, and was meant to be both practical and breathable.

This is why it is light in weight and often quite open. It is also why it is associated with a slubby yarn, creating texture redolent of linen.

The original US shirts were not meant to be slubby, but became so with exposure to salt and water. (In the same way denim was not originally meant to fade, yet that is now a defining characteristic.) 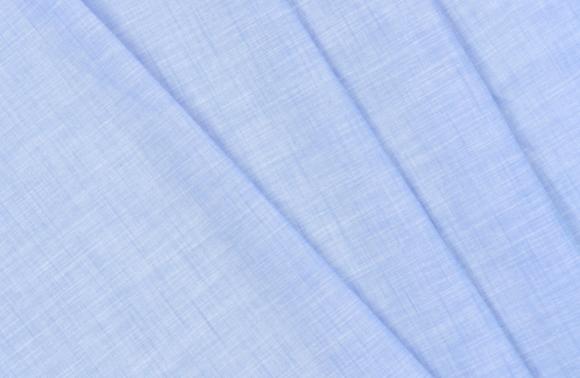 Today a slub yarn is used by mills to create this effect in chambray, and this is the most common way chambray is thought of differently – by its slubbiness rather than the coloured warp/white weft.

So for example you occasionally see a ‘chambray’ shirting that has a white warp and a white weft (indeed I have one, and love it). This is basically an all-white version of the normal chambray, and might perhaps be better called a chambray effect.

Interestingly, chambray is generally thought of as being pale blue, almost as much as denim is thought of as indigo. Yet it can have any colour in the warp – from red to brown to green. 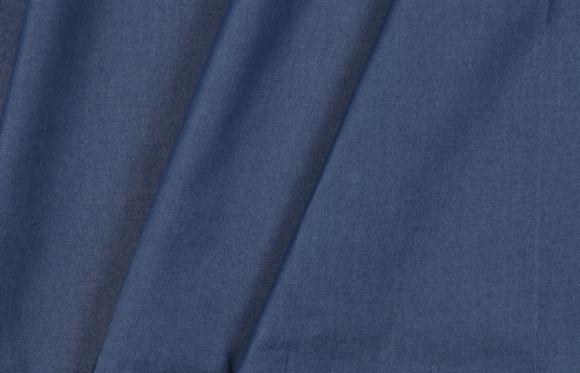 It might seem a little academic to set down definitions like this, but it is something that I find consistently confuses readers.

There is a tendency to think a term, such as ‘hopsack’, defines everything about a cloth. So a customer goes into a tailor, asks for hopsack, and is confused when shown things that they don’t think of as hopsack – because the term merely refers to a weave.

Or they ask a shirtmaker for an oxford cloth, associating it with traditional American work shirts, and are surprised when they get something rather sleek and shiny. Again, ‘oxford’ just refers to the weave.

(For a full breakdown of the different shirting weaves, see this post in this series.)

As a result, I’ve found it helpful to describe fabrics in the same way as set out above with denim and chambray, starting with their narrow definition and then expanding into other associations.

It’s a helpful framework within which to discuss why tailored denim trousers look nothing like jeans, for instance. The finer cotton means they drape and have a sharpness that clearly separates them from jeans – despite having the same yarn colours and weave. 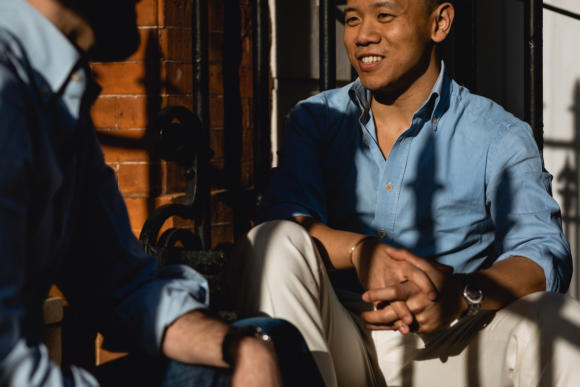 In any modern tailored wardrobe, I think it’s worth having a fine denim shirt – such as our Everyday Denim – which is similar to a normal corporate shirt in being a two-ply yarn for example, but has a touch of the indigo shade and fades at the seams and edges.

And then it’s worth having a pale-blue chambray for the summer, which also offers an alternative to a standard business shirt – but with variation in the texture rather than fading.

Those two shirts work across smart and casual work environments. And if your office is quite formal, the rest of the wardrobe can be sharp poplins and twills. If it’s very casual, the rest can be T-shirts and polos.

Everyday Denim cloth is pictured above, and my favourite chambray – the Blueberry from Albiate – is pictured below. 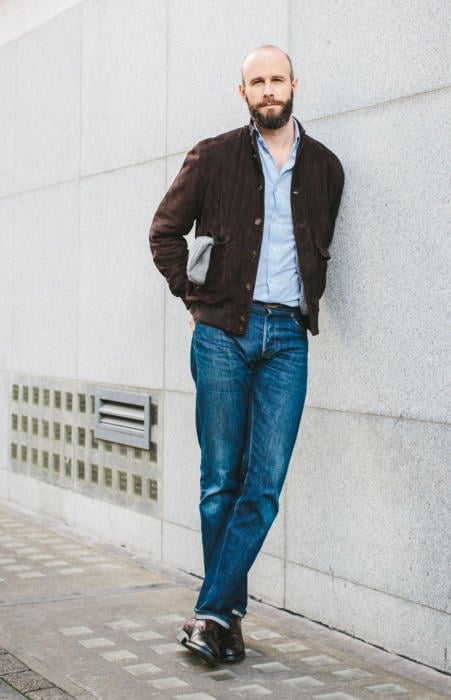 You can follow the discussion on The guide to denim and chambray shirtings by entering your email address in the box below. You will then receive an email every time a new comment is added. These will also contain a link to a page where you can stop the alerts, and remove all of your related data from the site.

Last reply was 21 hours
The Guide to shirt fabrics