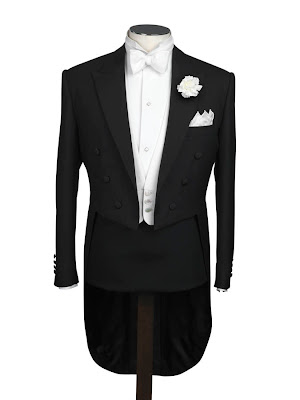 Just before Christmas I was in Kilgour, taking a look at a few of the new models the tailor is putting out, both in formal ready to wear and under its newly revitalised Bernard Weatherill brand.
During that wander, I got chatting to cutter Del Smith about his Fred Astaire project.

Del had become mildly obsessed over the preceding few months by the white tie that Astaire famously wears in the 1935 film Top Hat. Kilgour French & Stanbury made that suit for Astaire, and it was Del’s wish to try and recreate it. 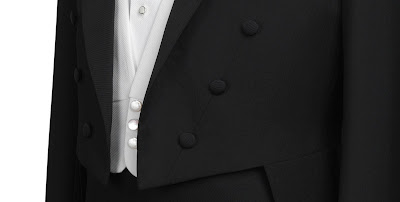 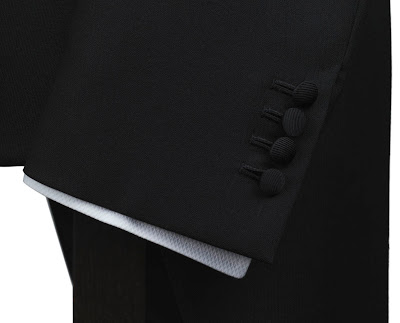 The germ of the idea was a request from a customer for some rather special tails. Del turned to the film, and became fascinated by the appearance of small technical details that made the tails easier to dance in, including a particularly large sleevehead and exaggerated rope on the shoulder, in order to accommodate the sleeve.

The edges of the waistcoat were also rounded rather than pointed, to prevent them getting in the way of a raised or leaping leg. Archives show these were aspects that Astaire particularly requested for clothes used in this way on screen. The coat was made in a Holland & Sherry Super 130s cloth, woven in a fine herringbone. 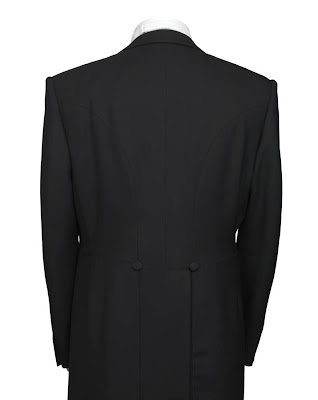 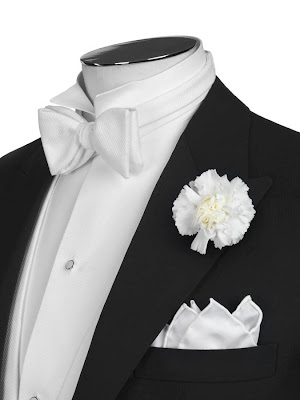 You can follow the discussion on Kilgour recreates Fred Astaire’s tails by entering your email address in the box below. You will then receive an email every time a new comment is added. These will also contain a link to a page where you can stop the alerts, and remove all of your related data from the site.