This is an update on availability of our book The Style Guide - with the sweet sweetener of an extract from the Accessories chapter.

So far, The Style Guide has sold just over 1000 copies, out of a total run of 2000. So they're going pretty fast - you can buy online now in the Shop section of the website.

Since our initial launch, the number of shops carrying the book around the world has also increased. Eight have been added:

The following have also re-stocked in that time: The Armoury New York, Skoaktiebolaget, Pauw Mannen and Shibumi. See the bottom of this post for a full list of stockists.

In fact, Shibumi in Florence just re-stocked this week, so anyone travelling to Pitti Uomo next week can pick up a copy at the Shibumi showroom.

In other news, we will be hosting a dinner in London in a couple of weeks, for many of the stars of the Guide. We will produce a film as part of it, around the theme of men's style, so look out for that.

And on the subject of the stylish stars of the book, here are three of my favourites from the Accessories chapter, along with my notes on the things I find instructional about each. 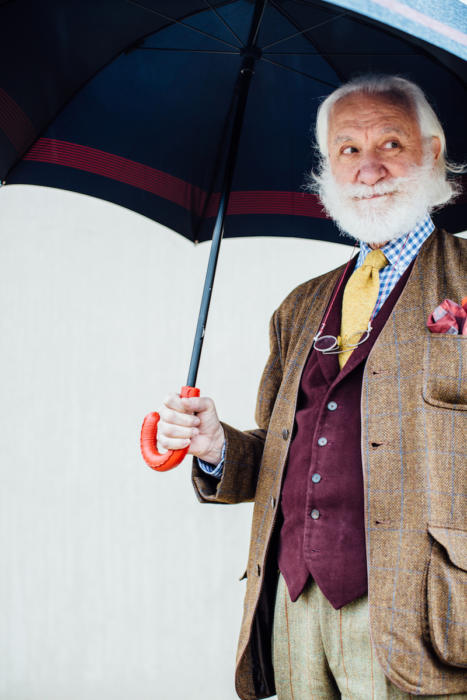 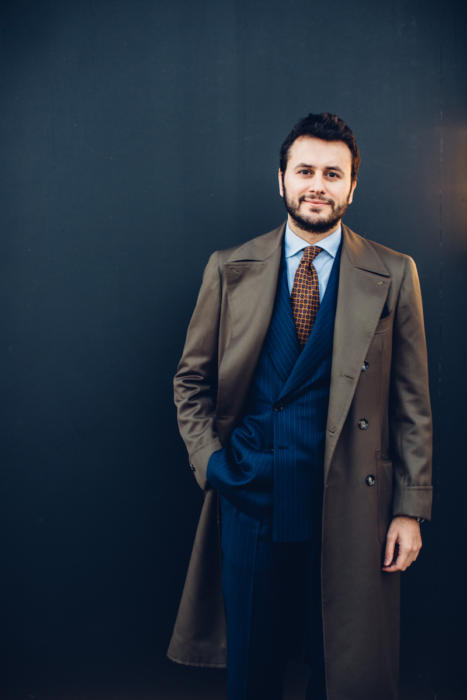 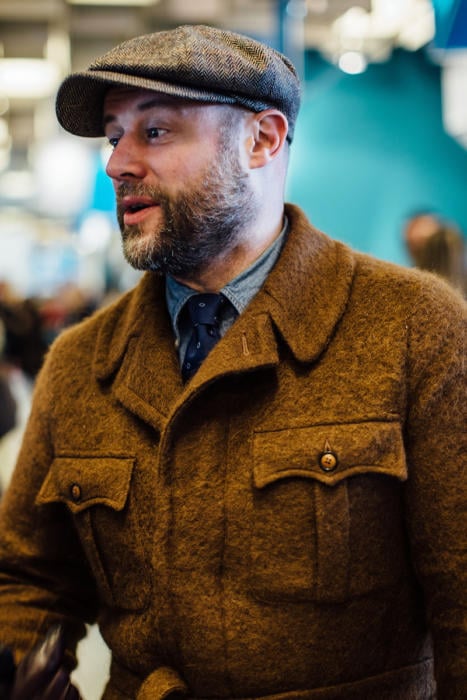 Stockists of The Style Guide:

Tony's cuff and vintage watch are shown in the header image.

Francesco Maglia….I ordered a real nice brolly from Mr. Porter and the thing leaked. Returned it and got a Brigg which only leaks during heavy downpours. *Sigh* my cheapo umbrellas that I bought from street corner vendors do a better job at repelling rain.

Simon, where’s a good place to pick up a denim shirt for wearing with a tie? I’d ideally like a good collar stand. Would you always recommend bespoke?

For denim, it’s best to try RTW if you can if you want a washed look. If you’re not too bothered about a washed look, bespoke should be fine (and obviously then can specify styling etc)

I am struggling with which wrist to wear my watch on.

Its normally on my right wrist, but sometimes on my left if I’m wearing a sweater or lace ups.

Are there any rules you can suggest?

Generally not on your writing hand. If you’re right handed, it should be on your left

I’m struggling to find RTW denim shirt to be worn with a tie, pointers please?

I would love to go bespoke, however, budget wise, I can’t afford it presently.

First call, Drakes. Also Anglo-Italian has some nice ones (presuming you’re in London)

You forgot to add Pauw mannen (amsterdam, The Netherlands) to the stockist list.

What jacket / coat is Tony wearing in the last photo and where can I get one?!