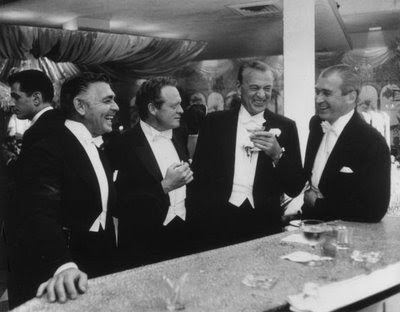 I always seem to miss Permanent Style’s anniversary, and last year was no exception.

On December 14, this blog was three years old. It now gets over 120,000 hits a month on average, an increase of almost half in the past year. Over 2000 different people read the site every day.

In that year Permanent Style featured in GQ, The Financial Times and The Rake for the first time, as well as in several new sites online and several lists of the best blogs in the world.

I would like to extend my heartfelt thanks to all my supporters and readers for spreading the word. Here’s to another great year.

Congratulations! (For the anniversary, not for missing it!) Here’s to a better dressed world!

Congratulations on your success. The site provides great content and is always educational. Regards

Congratulations on three years!!! I find your articles very interesting and informative. Thank you for all your hard work.

Congratulations from a new but assiduous reader.

congrats! keep up the great work

Your blog makes for great reading!

Your work will always attract well deserved attention.. Keep it up!!
Somer