There was quite a lot of interest among Permanent Style readers last time Toby Luper was touring North America, so here are his dates for the next trip. Toby will be with shirtmakers Harvie & Hudson and shoemakers Alfred Sargent in the US, but in Canada on his own.

You can follow the discussion on Hemingway Tailors, dates in North America by entering your email address in the box below. You will then receive an email every time a new comment is added. These will also contain a link to a page where you can stop the alerts, and remove all of your related data from the site.

Really pleased to hear it. Do feel free to carry on commenting on any posts - they're not old, they're a reference library!

Yes, I wouldn't advise the tobacco as a remotely formal option. For that I'd suggest, navy, dark brown, and then dark olive

Perfect winner for this acknowledgment as far as video e-commerce. Wonderful interview especially with the conversation’s logistics. Just received something from the Armoury and got done helpful advice as to sizing from Mark in a chat. That is customer service.

Yes, the pebble grey, though also grey in general. Grey is really nice with casual clothing, I find. It's often better with jeans than navy, for example. 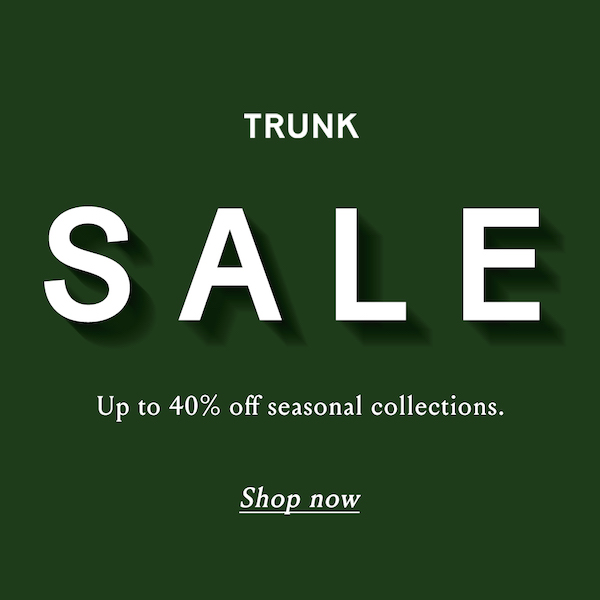