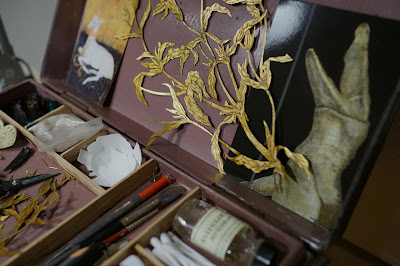 Sophie Coryndon’s toolbox for her decorative lacquer pieces
These are good times for craft. Hermès is bringing its festival of artisans to London next month; Vacheron Constantin is touring Europe with a series of craft days; and this week saw the first exhibition held by Walpole’s Crafted programme.
Crafted was begun back in 2007 as a mentoring programme for small craftsmen – a little brother to Walpole’s more glamorous Brands of Tomorrow. Over the years it has grown into a badge of quality in the British luxury market, with strict criteria for size, integrity and skill. It has fostered friends of Permanent Style like Breanish Tweed, Fair Isle Knitwear and bespoke shoemakers Carreducker.
This is the first year an exhibition has been held of work by craftsmen that have been part of Crafted. And it was one of the most beautiful collections of objects I have ever seen. 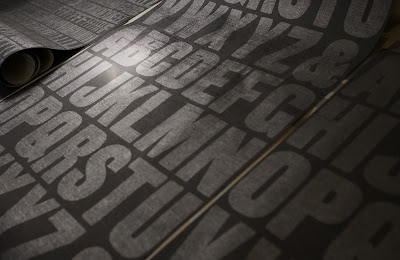 Mr Smith’s traditional British typography
Most of the crafts on display are likely to be unfamiliar to Permanent Style readers. I presume most people aren’t familiar with the details of letterpresses or bone china. But it was fascinating to see all the things that luxury crafts had in common.
Each exhibitor displayed some aspects of their craft, as well the end result. And so everywhere you had a startling contrast between rough, scarred tools and glittering product. The ancient wooden moulds used for crystal ware, which reminded me of hat moulds at Christy’s. Or the oily iron letterpress, which looked a close cousin to Northampton’s shoemaking machinery. And of course there were Carreducker’s rough wooden lasts. 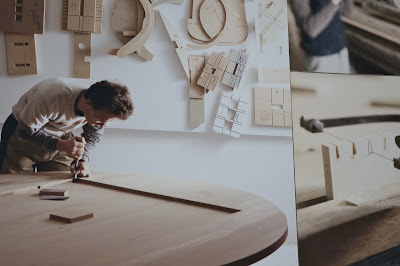 Furniture maker, and bender, Angus Ross
The people, perhaps as a result of their dedication, or their isolation, often seem to be similar characters – something they comment on themselves. And they all have an interest in the craft of everyone else. One of the requirements of the Crafted programme is that the members have to want to remain craftsmen. The aim cannot be to build a big brand. And that means the people are similar in their ambition – they want a business that is sustainable, not scalable.

The exhibition continues today and tomorrow, at Somerset House in London. It’s well worth a look. 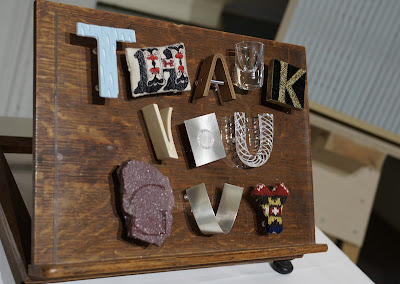 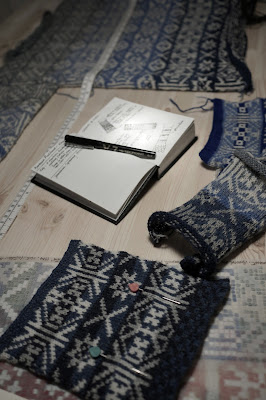 The designs of Mati Ventrillon. The only bespoke knitwear maker living on Fair Isle. More from her soon

You can follow the discussion on Crafted: Makers of the exceptional by entering your email address in the box below. You will then receive an email every time a new comment is added. These will also contain a link to a page where you can stop the alerts, and remove all of your related data from the site.

- It's a relic largely of the brown in town thing. It's not great under artificial light, compared with navy for example, but it's a different look and it's the style you're going for. In general, I'd look for darker, colder versions of colours: see…

A hot, formal evening in Florence

Today, to be honest I'd go with the Fox flannel book - just look in there and pick your colour and weight

Interesting to see that the average reader spends £6000 a year on cloths. By the average age of 42 you will end up with too many clothes to wear. Unless you are a "fashion professional," like Simon C., this does not makes that much sense…

I just did an essay on today's lithium-ion-battery electric cars, and since electric car is mentioned here, i just want to state the FACT that even if the electricity used for the car is CO2-free, one will drive the car for at least 50000km before…