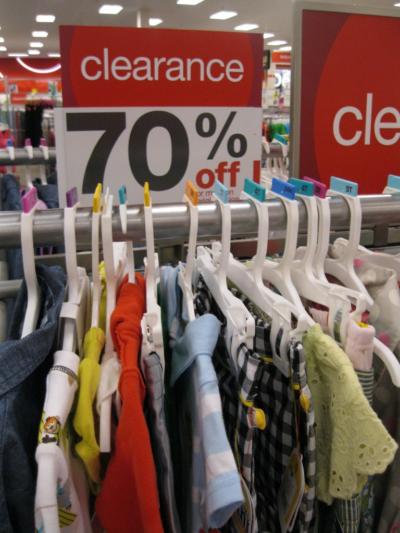 In recent weeks two friends inadvertently coined similar phrases, in relation to what they saw as wrong with clothing today.

One referred to the buying of large volumes of cheap clothes - often plastic, often made in poor labour conditions - as ‘junk clothing’.

Junk clothing as in junk food. Oversold and overmarketed. And made to only briefly fulfill your need or hunger - with little lasting value.

The phrase appealed to me because the alternative - ‘fast fashion’ - doesn’t capture any of the harm created by this volume of cheap consumption.

It gives little lasting satisfaction, it’s bad for you, and because it has to be produced so cheaply in such large quantities, it has many negative repercussions - both human and environmental. 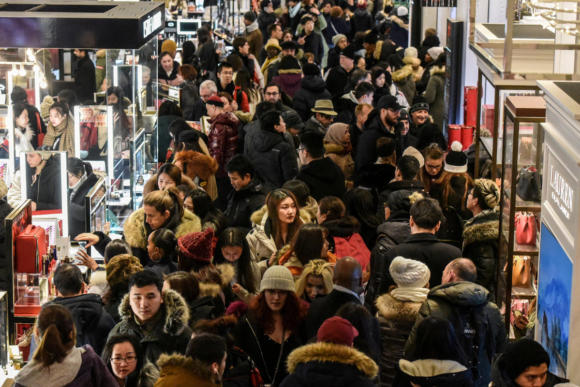 I may have mentioned this briefly before, but someone recently boasted to me how he was stripping back his wardrobe, and had bought three identical T-shirts from ASOS, so he could wear, wash and swap them every day.

Nothing necessarily wrong with that. It’s perhaps the ultimate capsule wardrobe. But he boasted that they only cost £8 each. That this super-low price was impressive and to be celebrated.

A price for clothing that low - in fact less than the cost of delivery - should set alarm bells ringing. It is impossible to make that n a sustainable way.

And it’s those prices that explain why some online companies throw away anything that is returned - because it would be more expensive to re-pack it. It’s a particular problem this time of year. 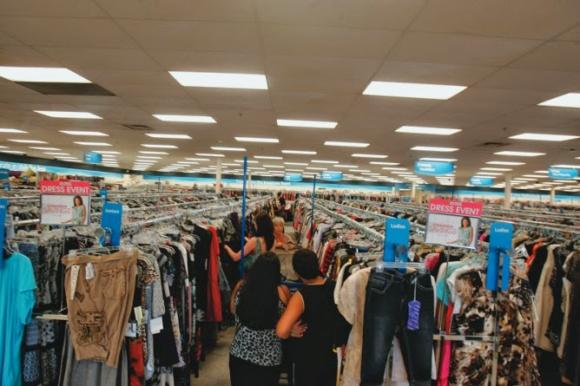 The second phrase I heard stuck largely because of its similarity.

A friend commented that the clothing in a particular gift shop was terrible, all ‘joke clothing’.

Joke clothing and junk clothing. Both a complete waste.

Now I’m not going to say that there’s no place for humour in fashion. God knows, many fans of classic menswear are guilty of taking it all a bit too seriously.

But why would you buy joke clothing? You don’t have a joke car, or a joke house, or joke furniture.

Buying clothing purely for a joke - whether it’s a silly slogan or a hilarious Christmas jumper - is just as much a waste as junk clothing. Both are essentially made to be valueless, and disposable.

It’s impossible for one person to make something a phrase. The linguistic equivalent of going viral. But if I had my way, both ‘junk clothing’ and ‘joke clothing’ would enter the lexicon in 2020. 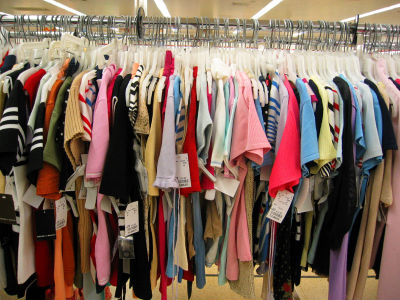 I love Christmas: it had a deep significance for me growing up, and I want to pass on that feeling of love and generosity to my children.

But something about the volume of Christmas lights, sales shopping and cheap, novelty presents brings out the Scrooge in me.

Make something, repair something, give something away. Just please don’t buy a hilarious Christmas mug.

You can follow the discussion on Junk clothing and joke clothing by entering your email address in the box below. You will then receive an email every time a new comment is added. These will also contain a link to a page where you can stop the alerts, and remove all of your related data from the site.