Video: The New York Symposium – Dressing up and down 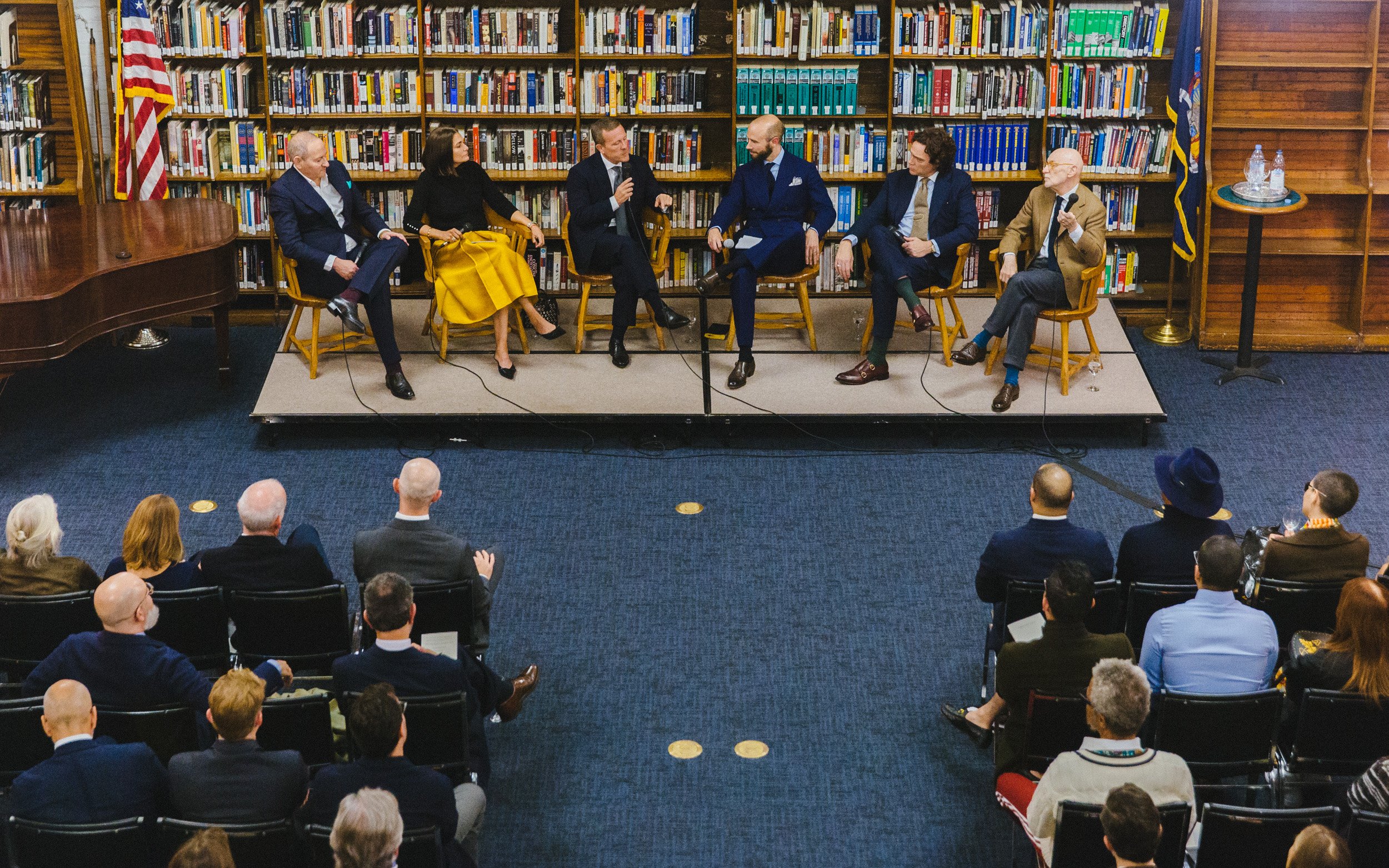 'Dressing up in a Dress-Down World' felt like a very timely subject for this Symposium, our first in New York.

And particularly relevant in the US, perhaps, where there has always been a cultural aversion to dressing too smartly - in the so-called 'classless society'.

It clearly hit a nerve with the attendees, who filled every one of the 200+ places, and were talking about it before and after.

Although we all had prepared questions (eg. Is dressing up still considered a compliment to the host of an event?) the talk quickly swung to other areas.

Such as the difference between public and private selves. Or whether anyone should ever dress like their son.

Jay Fielden complained he got thrown out of a country club, despite being better dressed than anyone else.

And Bruce Boyer explained why he's similar to a corpse. It was quite entertaining. 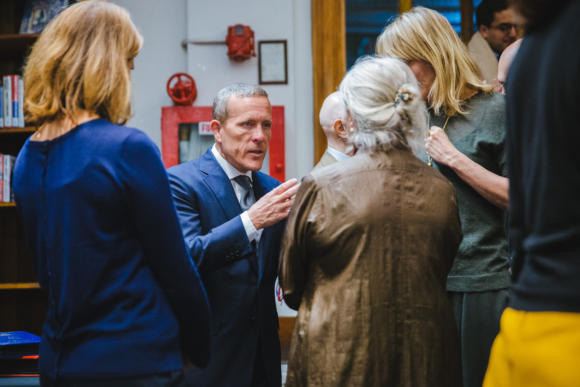 I was particularly glad to have such a range of speakers - to break out of the menswear bubble. Averyl Oates was particularly effective there, given her fashion background, as was Scott given his coverage of men's and women's. John Demsey was very personal and insightful.

As I say at one point, the best news I heard all evening was that Estée Lauder is finding that quality and information is the best way to sell cosmetics today.

If it's happening with beauty products, there's hope for everyone. 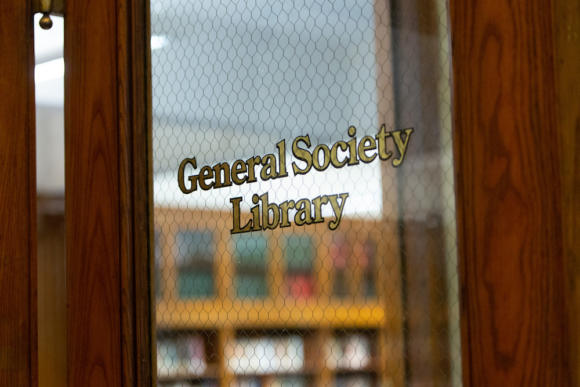 Below are our lovely speakers and their titles. Thank you everyone for coming, and particularly to Budd and Anderson & Sheppard, who made the whole thing possible.

You can follow the discussion on Video: The New York Symposium – Dressing up and down by entering your email address in the box below. You will then receive an email every time a new comment is added. These will also contain a link to a page where you can stop the alerts, and remove all of your related data from the site.

I don't, no sorry. I will check with them when I get to the post though

"...black overcoats are mostly good for displaying cat hair..." Thanks for supplying my morning chuckle! In my youth everyone who thought of themselves as cool and rebellious wore black. So I came up with this slogan - Black, the official colour of non conformity.

I "suffer" the same problem. I'm not that tall (176cm) and wear small in size. Usually knitwear that is fine in the body is too short in armlenght. MTM Knitwear is also virtually not existent in my area. Besides of Loro Piana, which I consider…

yes, generally this is done inside the cuff to enable the cuff to stay in place, but also to be unbuttoned in order to get fluff or dirt out of the cuff