One million readers on Permanent Style 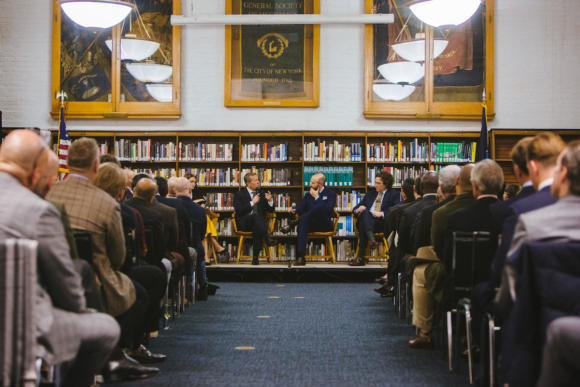 In recent years, it's been lovely to see consistent popularity of Permanent Style's independent, long-form content.

Despite new media and the volume of images, re-posting of images, and algorithms that pretend to be people re-posting images, interest in what we do has continued to grow.

In that time there have been several new highs. But last year was the first time the site has received over 1 million unique visitors.

I would like to say a humble thank you to everyone, in particular to those that have recommended PS to a friend (the way we have always grown...) and taken the time to write a comment, adding their personal experiences to the conversation.

In terms of the future, I can only reiterate what I wrote last October: nothing is going to change.

Instead, we will continue to publish independent, thoughtful content on classic, quality clothing. On a website where we can control everything about what we do, pick niche advertisers, and create a searchable, categorised body of work.

The tide might be turning. Slow journalism might be making a comeback. That would be nice - there would be more things to read. But it doesn't matter either way: we're not following trends.

This post is not meant to be a pat on the back. It's meant to be a heartfelt thank you to all those that read and support Permanent Style, and a notice that there are more like them every day.

You can follow the discussion on One million readers on Permanent Style by entering your email address in the box below. You will then receive an email every time a new comment is added. These will also contain a link to a page where you can stop the alerts, and remove all of your related data from the site.

Hard to say Ian - I'd strongly recommend comparing the measurements to a coat you already own otherwise it's so hard to tell whether the sleeves, for example, will fall. Compare the measurements of those two sizes and see

Yes, this can happen a little, particularly with more structured bespoke, as the canvas settles a bit and moulds to you somewhat too

I don't think it's possible, no, unless you're going for deliberate contrast in your style - akin to a tux with jeans, parka with a suit and so on.