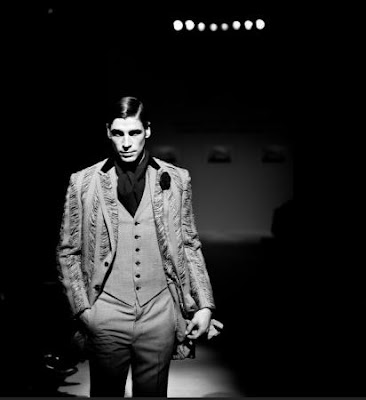 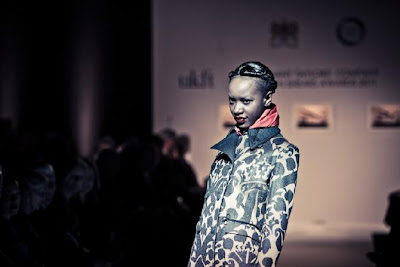 Every year the Golden Shears throws up some wonderful pieces of tailoring design, and gratifyingly Monday’s show was no exception.

The little details are always what stand out. Like the buttons on a detachable cape that are hidden under the lapel, or the many ways the entrants cut the back patterns on their coats, with rows of pleats or frock coat-like panels. Another cape with an old Union Jack lining drew applause, but it was the way that flar had been matched across all the seams that deserved admiration.

Indeed, it was gratifying to know that all the work on the inside of the pieces had also had been examined by the technical judges – they decide which of the 84 entries became part of the 24 that went onto the catwalk. A good example was the quilting done by Sunna from Anderson & Sheppard on the inside of her Norfolk jacket. All ironed and sewn by hand, the luscious pink wasn’t seen by the style judges on the night but it had received earlier recognition. (For more detail on Sunna’s entry, look out for the upcoming posts on The Notebook.)

The winner, from Yingmei Quan at Welsh & Jefferies, second from top, succeeded with the impact of its floral design; but it too had wonderful details, like frogging on the pockets and collar. The runner-up (top) was Ichiro Suzuki, of the Royal College of Art and Henry Poole. His coat featured a back that had been delicately frayed by hand all the way down, which revealed a tartan cloth underneath.

For some great shots of the other entries, see Andy Barnham’s photos here. (Including a nice one of me!) 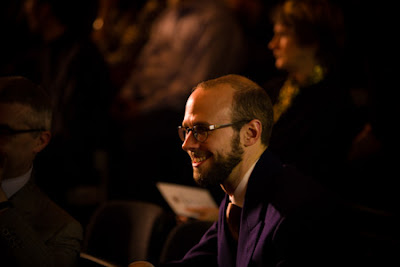 You can follow the discussion on Golden Shears: Beautiful details by entering your email address in the box below. You will then receive an email every time a new comment is added. These will also contain a link to a page where you can stop the alerts, and remove all of your related data from the site. 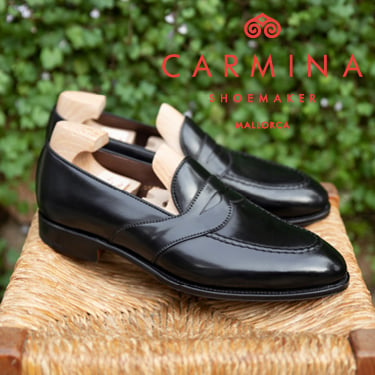