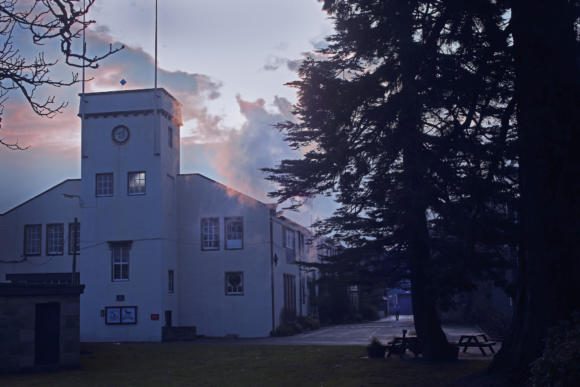 The following is an extract from my book Best of British: The Stories Behind Britain’s Iconic Brands, published by Prestel. Dedicated copies are available to buy here

It has survived two world wars. It has survived fire and flood. The last major flooding, in 1997, meant the whole mill was under 4 feet of water for days.

Millions of pounds’ worth of machinery, including all the looms, had to be replaced. Johnstons of Elgin is a factory that has its stories written in it – and it reminds the workers of that history every day.

“The fact that we’ve been on the same site for over 200 years instils significance in everything we do,” says Simon Cotton at Johnstons. “And it affects so much of the day-to-day work.

"The layout means we do more batch work, for instance. A modern plant would have a longer production line, in a single hall, but our old buildings mean we do work in batches and shift it around.” 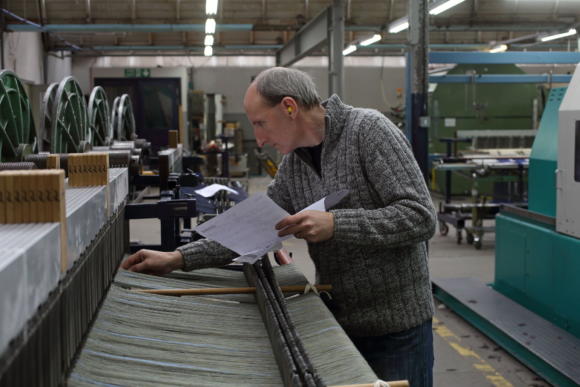 There are a lot of stages to shift between, because Johnstons is also the only vertically integrated mill left in Scotland. That means it does everything from fibre to finished garment: dying, spinning, weaving, knitting, milling. It all happens on site.

Customers, such as the big couture houses, often come to work with Johnstons because they can see everything in one place, and get a sense of all their possibilities.

Those customers effectively have their own stories built into the factory too. Johnstons has worked with many of them for decades, so the well-tended archive has many sections dedicated to particular brands.

“It’s like a shared history,” says Simon. “The same people come back, year after year, to explore their own archive for inspiration.”

Recently, one of Johnstons’s oldest customers, a British brand, came to the factory to recreate an old coat. “They were celebrating their anniversary and wanted to make something with the same weave design as the first pieces they did with us,” says Simon.

“They modified the coloration slightly, and had to adjust the cut, but otherwise it was pretty faithful. You usually have to make some adjustments to cut for a modern audience: older pieces were far less fitted, particularly for men.” 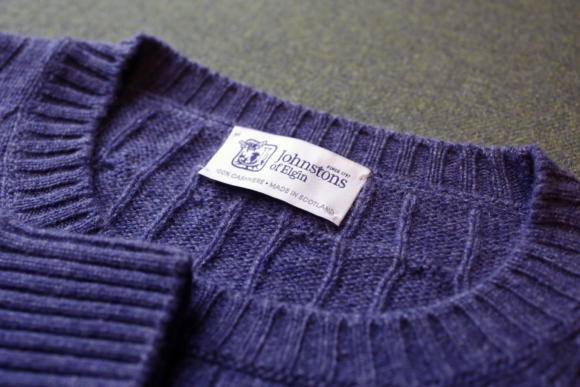 Johnstons has always been an innovative company – it still has the ledger of the first cashmere that was ever imported into the UK.

James Johnston, the second generation of the Johnston family, placed the order on 30th October 1851 with wool merchants Buxtons of Basinghall Street in London. Soon after, he was importing the first vicuna into the UK as well.

“James Johnston was a great innovator, always interested in new fibres and new processes,” says Simon. “That was what separated us at the time from a crowd of other textile mills.

"We used the finest fibres, we made to the highest qualities, and we built export markets around the world at the same time as bringing in raw materials.” 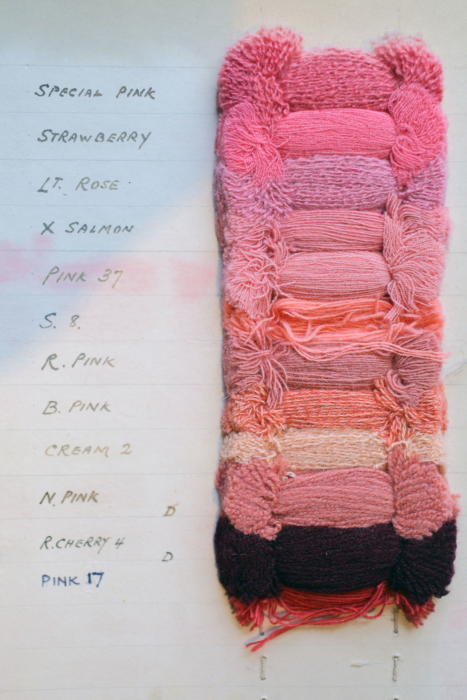 Many of the Johnstons staff have been at the mill their whole lives. Last year one retired after 50 years at the company; many are into 40 years of service.

But while those loyal employees all have their own stories, new ones are also being written by young people who take part in the company’s extensive training programme.

Johnstons started using a modern apprenticeship scheme a few years ago to encourage more young people into the profession. It has proved remarkably successful.

By the end of 2015, the company should have over 100 graduates employed in Elgin. It also has its own training school in Hawick, the town in the Scottish borders where the knitwear facility is based.

The hope is that some of those graduates will still be at the company in 40 or 50 years’ time. 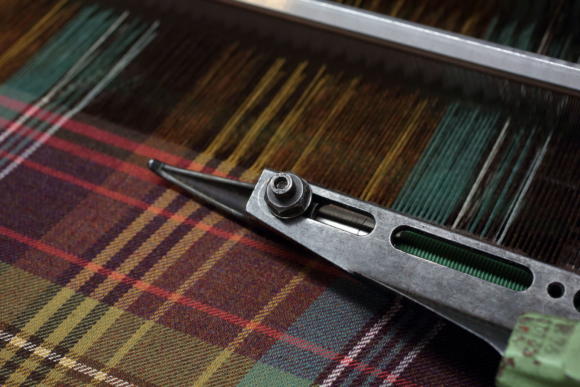 You can follow the discussion on Johnston’s of Elgin: Factory visit by entering your email address in the box below. You will then receive an email every time a new comment is added. These will also contain a link to a page where you can stop the alerts, and remove all of your related data from the site.