Runners up: The Rake, Plaza Uomo

In a world overflowing with new media, it seems very little of it is any good.

Only a handful of publications received more than two votes in our Media of the Year category (part of the inaugural Permanent Style Awards), and of those one was Hodinkee, which doesn't even cover menswear.

Several readers also pushed for a 'bad media of the year' category, to punish those publications they saw as selling out and sacrificing all credibility.

The out-and-out winner, with more votes than the next five combined, was Die Workwear!, a blog run by American Derek Guy.

This surprised me and, perhaps more, Derek.

I love Derek's writing, which is well-researched, insightful and eloquent. He also writes regularly and professionally, which is almost as rare.

But to win by this margin is striking. There is clearly an appetite for the old-fashioned, personal blog that is knowledgeable but accessible, practical but original.

Some of the comments that Permanent Style readers added to their vote included:

"I think what Derek is doing at Die, Workwear! has been superb. The information as well as the media that he provides to illustrate his points are always on point and relevant. And although I feel that sometimes this world of classic menswear can be a bit snobbish at times, he has always written in a style that is erudite, while still being straightforward."

"Best media is undoubtedly Die, Workwear! Derek is a genuine guy, who writes approachable and interesting articles about menswear. He is able to talk about the romanticism surrounding tailoring, while avoiding getting swept up in it. He also has suggestions for less affluent readers when possible."

"Derek Guy of Die Workwear, whose writing always conveys his excitement about clothing, and provides a varied palette of ideas and inspiration for what and how to wear things."

"Die, Workwear. A unique and satisfying blog not just for the wide sartorial range, but also for the intellectuality, the knowledge of history, and the photography collections." 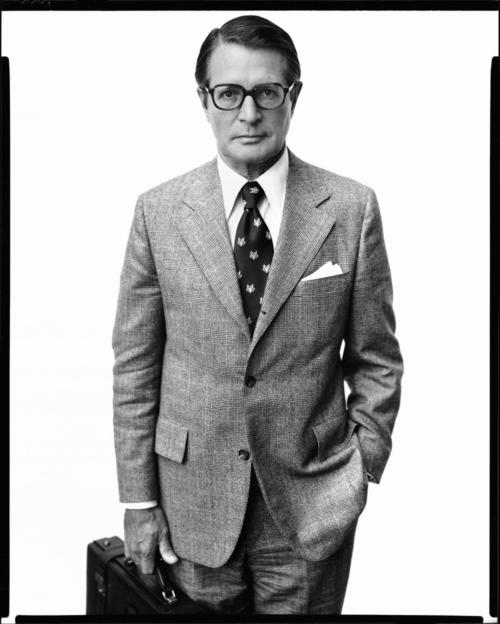 I chatted to Derek last week about the award.

You can follow the discussion on Best Media 2018: ‘Die, Workwear!’ (or, why we need independent voices) by entering your email address in the box below. You will then receive an email every time a new comment is added. These will also contain a link to a page where you can stop the alerts, and remove all of your related data from the site.

Wonderful, what a resource. Thank you

The suit looks lovely except for the area around the shoulder blades, but then again, getting the shoulders just right would be my main reason to go bespoke, so if I had commissioned this suit, I would be slightly disappointed.

As someone mentioned further up the J.S. Roth is a good alternative to the adrian should you fancy a pique cotton version. It has the same collar as the adrian.