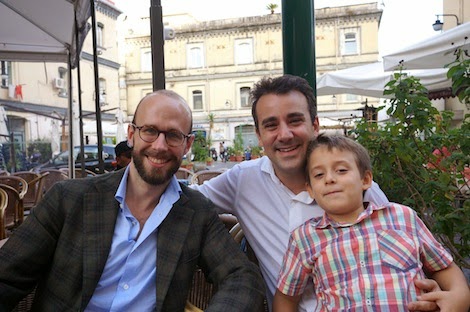 [NOTE: Luca Avitabile, the cutter for men’s shirts at Satriano Cinque above, has split from the company and set up on his own. I recommend contacting him for any inquiries, at [email protected]]

One of the nice things about having clothes made is the relationship with the maker that can form over the years. Neither Luca Avitabile (Satriano Cinque) nor I thought in such elevated terms in Naples yesterday, but it is something that comes upon reflection. And though Luca has only been making my shirts for a short time, when the maker is as affable as him, and our kids the same age, it is a definite pleasure.

Luca’s style is similar to most Neapolitan shirtmakers, and it is one I find I definitely prefer now to my old Turnbull & Assers – particularly the lovely curve of the collar when it sits inside a jacket, which comes from the collar’s very light interlining.
Neapolitan shirts tend to have a collarband that is much stiffer than the collar itself, which makes sense as it is the band that keeps the thing erect. English shirts have both in similar weights.
It takes a while with shirts to refine the collar shape you like. I now have it down to two – one spread to wear with a tie, and one button-down to wear without. Although both can function the other way around, they work best in those settings.
I’m particularly happy with the height and length of the button-down, which is the only collar I have ever found to work open-necked under an Anderson & Sheppard jacket. The A&S collar is so deep that most shirts collapse underneath it if not supported by a tie. More pictures of this effect at some point.
In the meantime, at top I’m wearing my Solito jacket and below an A&S jacket in W Bill linen. Gieves fresco trousers and Edward Green suede Oxfords. Satriano Cinque shirts throughout, including on Luca at top (a white jersey model that I also have). I’m afraid I don’t know what Cristiano (Luca’s son) is wearing. 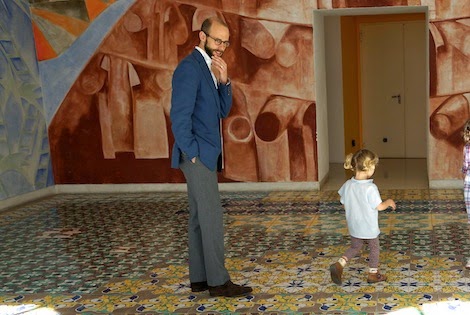 Could you please tell us more about the A&S jacket in the second picture? I couldn´t find a previous post about it.
It is a lovely colour. What fabric weight was used in the making? What temperature range would you say is comfortable for wearing it?
Kind regards,
Luigi

Hi Luigi, sure will do. Perhaps when it’s a bit closer to summer? At the very least I’ll find the fabric number and weight tomorrow.

Simon, Do you have any idea when Satriano Cinque will be making another visit to London as I will like to commission some shirts. Also, do you know if they use sea island cotton fabric in their shirt making business?

They’re back on the 22nd I think. Best to email direct to set up an appointment. I’m sure they can get hold of sea island, though if you like that feel you might try Riva cotton as well

Read your articles on Satriano Cinque shirts and they look really amazing Thanks so much for the in depth review.

I was not able to find the address of Satriano in Naples nor their contact. I drop by Naples every 3 months and would like to pay them a visit.

Thanks once again for your help

Hi Daniel – you can contact Luca at [email protected]. He is also on Google+, and the address is 5, Via Satriano – hence the name!

Thank you so much for your help Simon!

I would say that your default spread collar could more accurately described as a cutaway. I think it suits you better than most, but I’d be interested in understanding the thinking behind this choice – it is quite dramatic and I am thinking a fairly modern innovation? As I say, I think you wear it well but I am not sure it fits the face or aesthetic of many who try it. Thanks, Alan

I agree, it doesn’t work for everyone. I agree too on the terminology. As a style it has gone in and out of fashion, however, and I like it because it gives more prominence to the tie and its knot

Hi Simon – a quick question in regard to shirt collars – I am getting a shirt made with a ‘club’ or rounded collar. What type of cuff is supposed to go with this type of collar? Many thanks for all your hard work with the blog, very much appreciated.

Either double or single, perhaps with a rounded edge but doesn’t have to be

yes I would, and I sorted it out fairly easily, I would recommend it

Yes, I was worried about the size. I ordered the all black and honey/green. I am curious if they will suit me. And yes I also think they should be understood as an unusual and bold piece, so they fit the occasion and the outfit.

Hi John, I don't I'm afraid. It sounds like perhaps they were finer cottons, which often feel lovely but will crease more.

Yes I think so, it has a great feeling to it. Though no, it's a noticeable but not huge difference to go for 11oz rather than 13oz, I have suits in both. I wouldn't prioritise that over a colour of cloth I preferred, for example 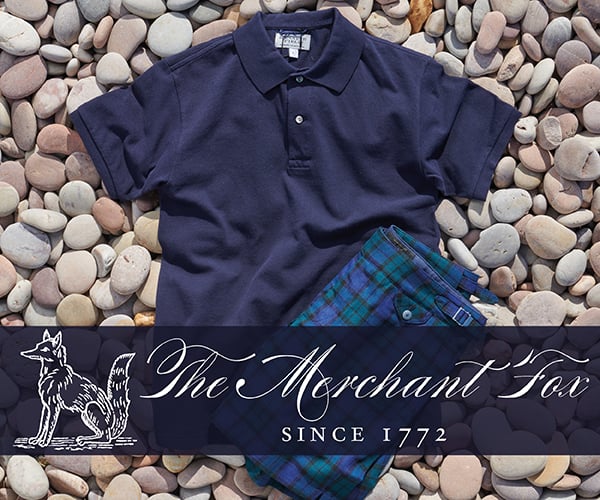 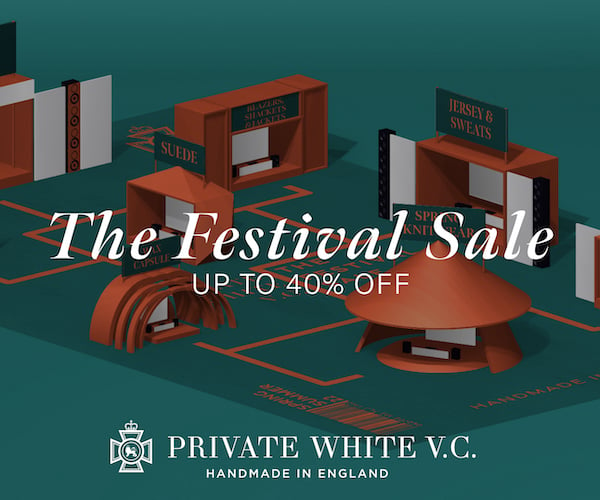